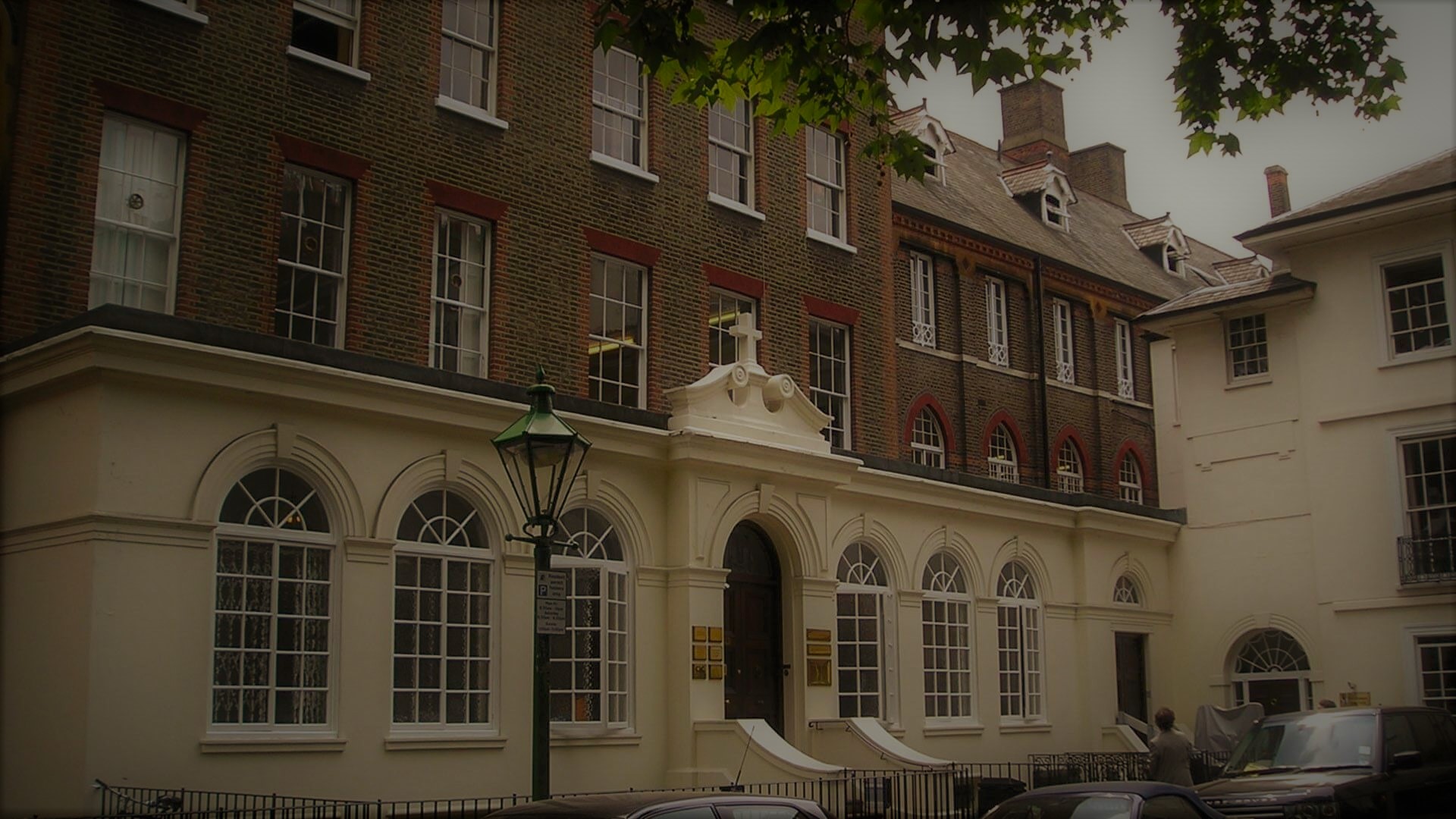 From Stephen Balogh, Chair of Trustees, The Heythrop Association:

All the Heythrop diaspora will be deeply saddened to learn of the recent death of Gerry Hughes SJ.  His long-standing association with the College spanned several decades, and all who encountered him, whether in lectures or just in passing, were changed by his presence and by his ideas.

I have just pulled out my old copy of The Nature of God and feel it appropriate to quote the first couple of paragraphs in its Introduction thus:

“To ask what are the proper limits of philosophy and what are the limitations of philosophical method he is to raise issues which are themselves philosophical issues, too large in scope to be tackled directly in this book.  Perhaps the proof of the pudding is in the eating.  To form a view on whether, in the past, or the present, or in this book itself, the proper limits of philosophical discussion have been transgressed, one needs to consider how these discussions in fact proceed, what assumptions they make, which types of argument are recognised as being useful and which not.  I hope it will become clear that discussion of the nature of God has consistently raised just those fundamental issues in epistemology and metaphysics which are at the heart of all philosophical endeavour.”